They say that beauty is in the eye of the beholder, and around the world millions of people pay attention to their looks and to the colour of their skin. People in Northern Europe, who tend to have very pale skin spend much of their time under a sunbed, or go on holiday somewhere hot and sunny to build up a tan. Many people in Asia though are looking to do the reverse and lighten the colour of their skin, with both sides seemingly envious of the other camp.

The amount of colour that we have in our skin is caused by the amount of melanin that we produce. Melanin is a term for a group of natural pigments that is produced by oxidation of an amino acid, tyrosine, followed by polymerisation. These pigments are made in a group of cells called melanocytes. Removal of some of the melanin in the outer layers of the skin can produce a lightening effect. Many treatments which can block or reduce the production of melanin use a combination of topical lotions, along with the use of a retinoid, a compound related to Vitamin A, which has been found to regulate cell growth.

It seems that many of the products on the market from cosmetic companies have sometimes contained a few too many ingredients, and which while are to some degree or another, effective at bleaching the skin, some of the contained chemicals have also been found to be quite harmful, while some natural ingredients have also proved to be effective and totally safe. In fact quite a few of the ingredients are commonly found in the kitchen, such as lemon juice and chamomile, which are both perfectly natural skin bleaches. A major problem enters the equation though, because certain products will work or not work, depending on the nature of the persons skin itself and the level of fat that it contains, or doesn’t contain. Getting it right and getting it wrong can be the difference between lighter looking skin or some forms of cancer.

Something that Works for Everyone

If you want to learn more about skin whitening treatment in Malaysia, an option which seems suitable for everyone is the carbon laser peel, which has the added benefit of giving skin a more vibrant and moist appearance, at the same time as lightening the colour. It works by having the chosen area of skin, often the face, being covered in a fine layer of carbon. This carbon absorbs the laser rays and when it is vacuumed away, takes the top layer of dead skin away with it. The thermal energy created triggers the regeneration of new skin cells, with boosted levels of collagen, leaving your skin fairer in colour and healthier all round. It is non-invasive and suitable for any areas of skin anywhere on the body.

As with all procedures, it is advisable to find out all there is to know, both the positives and any negatives about it before committing yourself. An Internet search will show you facilities near you who can provide the best advice to help you find that fairer look. 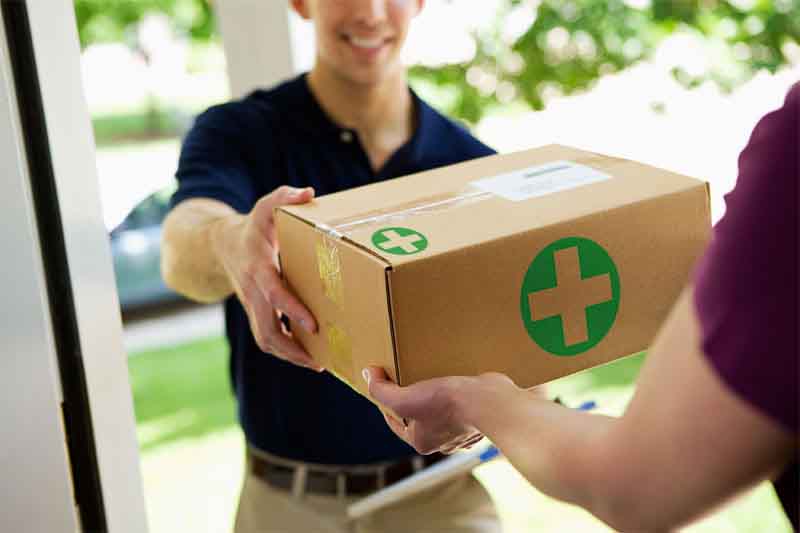 Building an On-Demand Medicine Delivery Service Like CVS and Capsule

Today, plenty of products and services are available online. People can place their orders, make payments, and then just wait END_OF_DOCUMENT_TOKEN_TO_BE_REPLACED 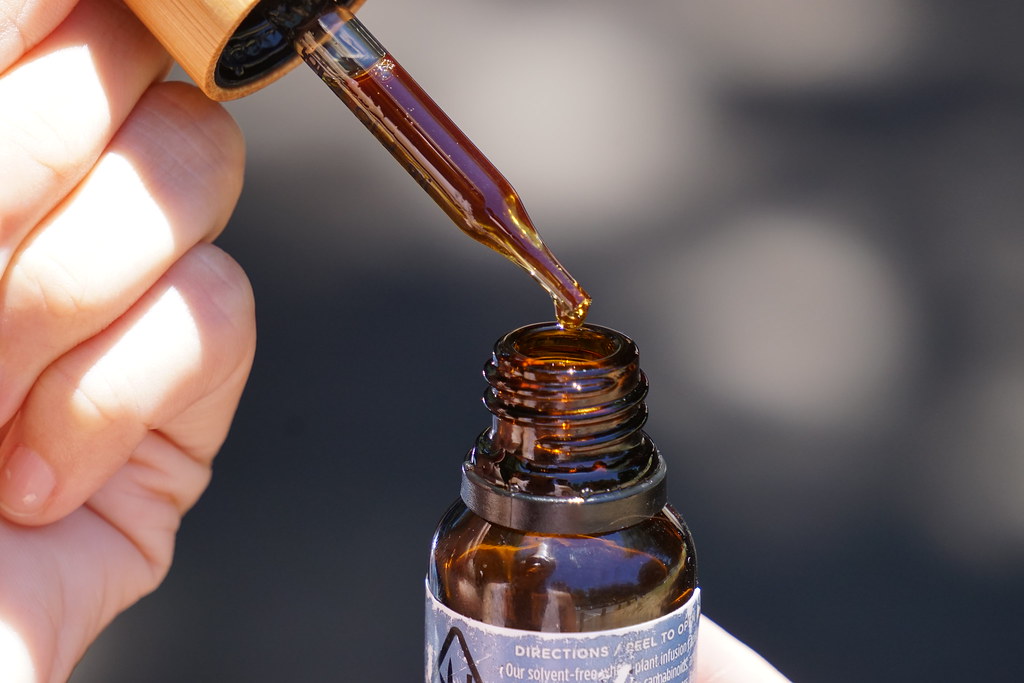 Have you ever been to the doctors in Glasgow or, been sick and either the doctor or a family member END_OF_DOCUMENT_TOKEN_TO_BE_REPLACED

The Different Types of Tooth Pain

When you suffer from toothache, then, you might experience some excruciating pain. More so than anything else you may have END_OF_DOCUMENT_TOKEN_TO_BE_REPLACED